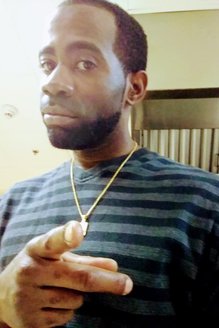 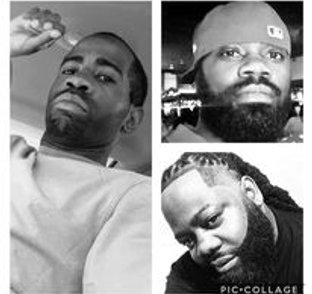 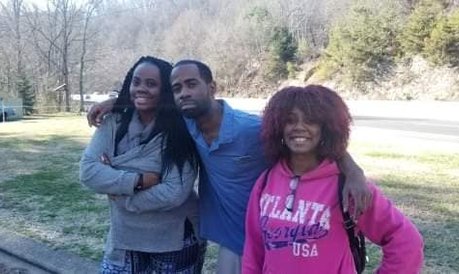 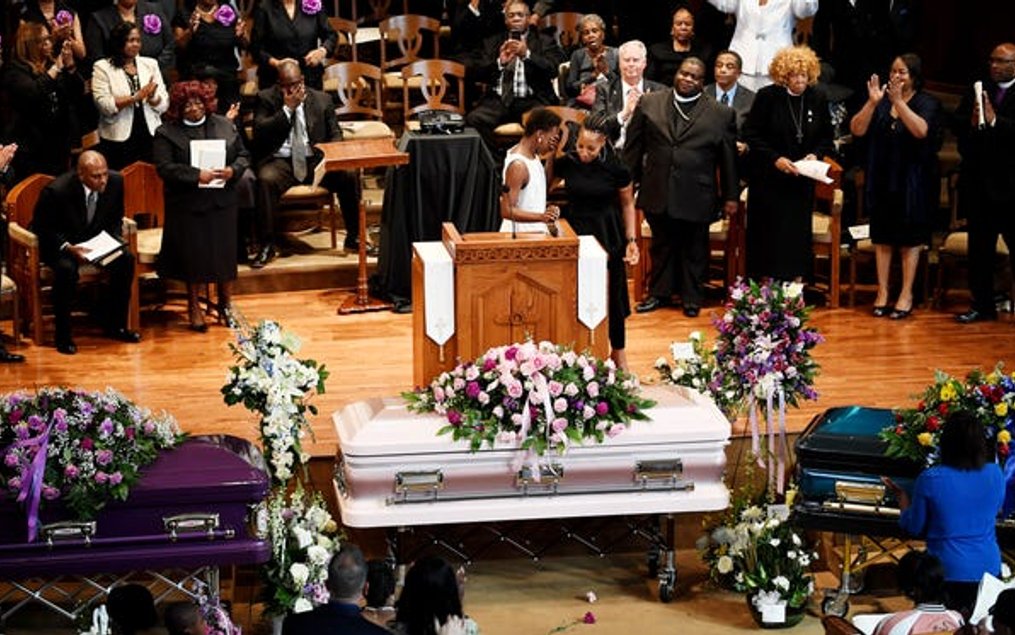 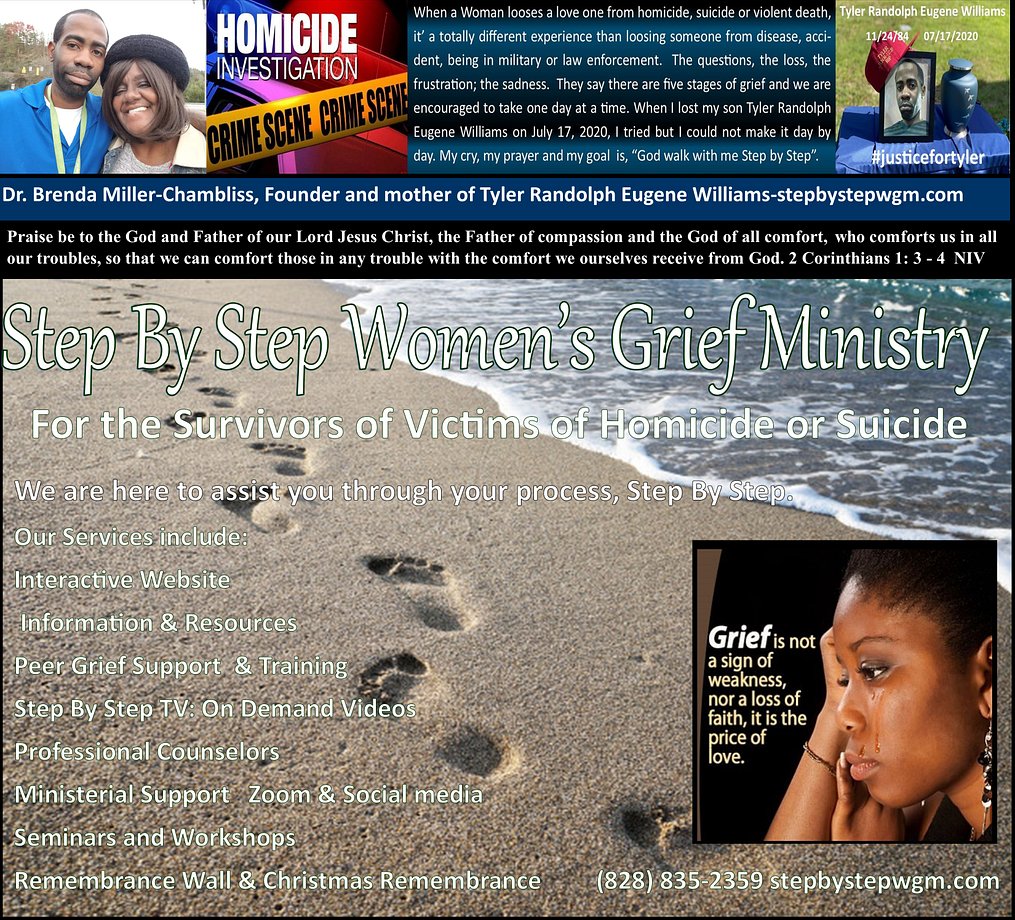 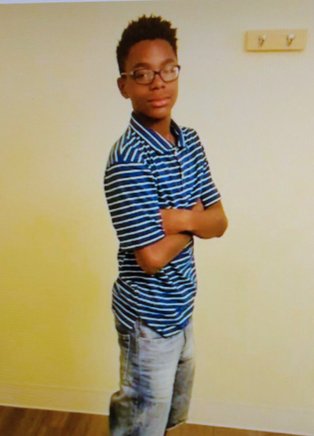 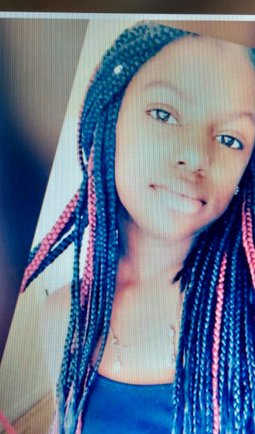 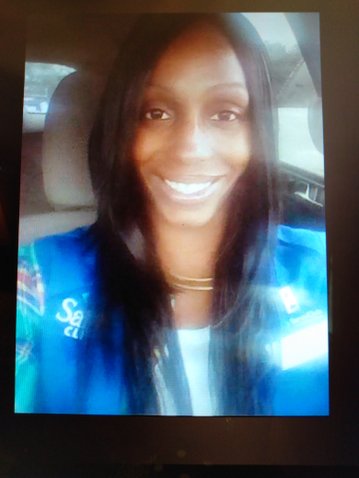 I have only recently a couple of days ago found the strength to write. It hurts, but it helps as I remember, Tyler. Won't you take a moment and join in as we remember Sons, Daughters, Aunts, Uncles, Grandparents, Cousins and friends who were taken from us as a result of a violent crime?

We had three boys, know we have two. Ted Roosevelt Williams, Jr the oldest and Travis Lyn Williams, next. Each one the image of the other.

ASHEVILLE – Purple, pink and teal blue were the favorite colors of Harmony Smith, Erica Smith and Keithan Whitmire. They were also the colors of their caskets, which rested at the front of the First Baptist Church of Asheville on Friday afternoon as the lives of Erica, Harmony and Keithan were celebrated during a combined funeral.

The three were shot to death in their West Asheville home April 18. Police identified Maurice Garner, Erica's boyfriend, as the shooter. He was found dead from a self-inflicted gunshot wound nearby.

Four children survived and are staying with different family members.

There were so many people in attendance that ushers shut the doors early and turned people away. Even areas for standing were full.

The immediate family was dressed in all white, and many people could be seen wearing sunglasses as tears streamed down their faces.

Erica Smith's brother contacted News 13 and said there were relationship issues before Maurice Garner shot her and five of her kids.

According to Michael Johnson Jr., Smith told him that things were bad. But Johnson said he did not know how bad the situation was until he lost three people he loved so much.

Johnson is still clinging to the last text message from his sister:

Smith sent that text to her brother just days before Garner killed her and two of her kids.

Johnson said Garner and his sister started dating about a year ago.

"My sister liked him, feel what I'm saying? So, I liked him," Johnson said.

But, the mood all changed about a month before the shooting.

"I started to see, you know what I'm saying, changes in her mood and then his mood," Johnson said.

Johnson said his sister would reach out to him for advice.

"I guess she was in the fact of I want to leave him, but I still love him. Bro, call and talk to him for me, bro," Johnson said.

Johnson said he did call, but never got the feeling Garner was violent.

"He used to text me sometimes, call me. Bro, your sister man, she mad at me," Johnson said.

Johnson said his sister never said he was violent.

So, Johnson said, he wanted to tell anyone else in an abusive relationship to seek help.

I am remembering, Tyler Randolph Eugene Williams, 11/24/84-07/17/2020; #justicefortyler.  As a result of hearing the Holy Spirit minister to me, I am launching, Step By Step Women's Grief Ministry.

I want to help women that are walking through Grief  and introduce them or encourage them in their walk. with God. Step by Step Women’s Grief Ministry dealing with those who have suffered loss as a result of a violent crime; murder or suicide.

September 25th, is the National Day of Remembrance. Remembering those who died as a result of a violent death, or as it's best known, murdered. I never knew such a day existed, but now I do.

On July 17, 2020 at 2:54 am, my youngest son Tyler Randolph Eugene Williams died as a result of " Blunt force trauma to the head" and was placed on a dark highway in Sylva, North Carolina, not far from our home in Murphy, North Carolina to be run over. Death is death: cancer; Covid; disease; you hate their death, but it's expected.

But, when your loved one is snatched away from murder or by their own hand; it's different. You alone, like no one understands. I have soon realized that unfortunately, I am not alone. Too many Mothers and Fathers know this also.

A triple murder and suicide from gun  violence.....